Dutch guitarist Robin Kern, is one of our first BoD customers. Being a solo artist who wanted to record his guitars in his home, he heard of the Box of Doom, which was still in a development stage. Soon Robin actually got the first of two produced BoD units. This version (2009) had one gooseneck and one XLR connection, recently Robin upgraded to a version with the ALLXS and three XLR connections.

The recordings Robin made with the early 2009 Box of Doom are amazing and can be heard on the album "rise out of the ashes" released in 2011. 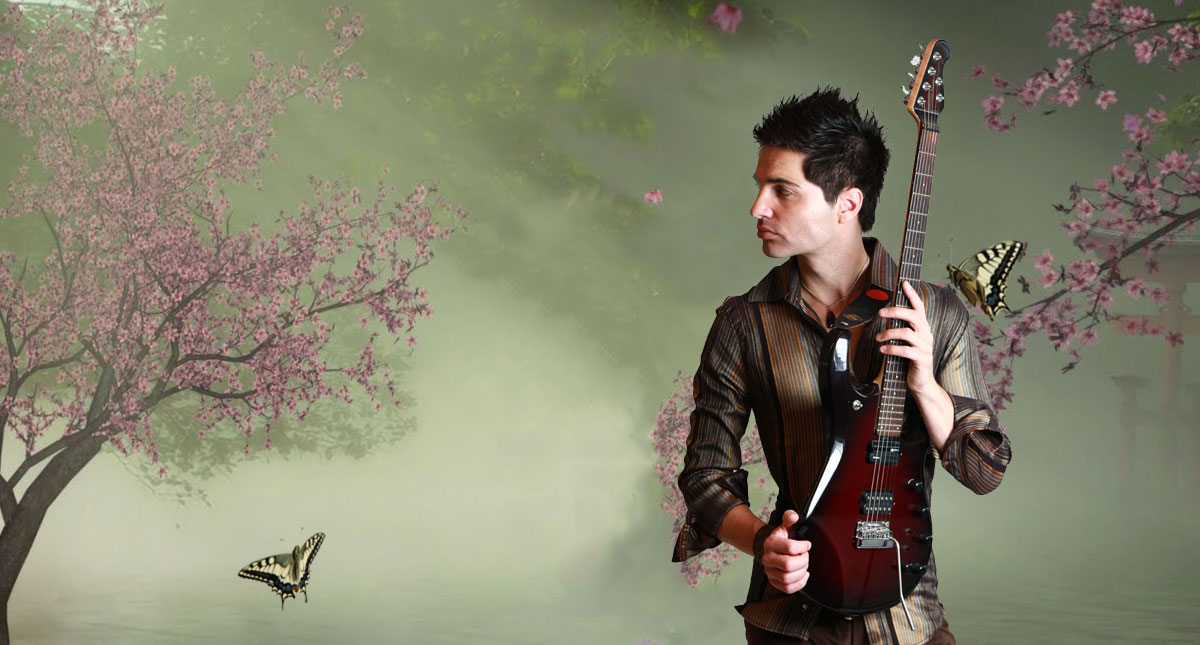 "I’m the very fortunate owner of a ‘Box of Doom’ (BOD) iso cabinet. I like the sound of a real loud amp through a real speaker with a microphone in front of it, to record my guitar tracks. The BOD is a closed box with a speaker and a microphone in it. Allowing me to record as loud as I want, whenever I want."