Huub Reijnders is an award-winning producer/mixer who has worked with artists like Bløf, Guus Meeuwis, Giovanca, Bettie Serveert and many others. He works from his own room in the famous Wisseloord Studio's in Hilversum.

I devide my time between mixing and producing mostly, but I also engineer sessions in  studio's like Wisseloord, Helmbreker & Motormusic to name a few. Lately I've gotten back in to mastering, which I feel gives me a fresh perspective on mixing. 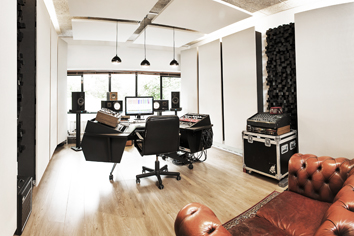 (picture made by Lennaert Ruinen)

It's all about the song for me; every decision I make goes back to that. I try to envision the listener and his or her emotions when they hear the track that I'm working on for the first time. That's also why I've gotten into publishing; I'm signing young and talented songwriters and I try to help them reach their goals. 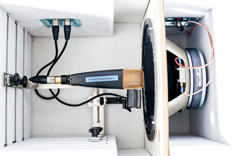 (picture made by Richard Beukelaar)