De Dijk is a Dutch band from Amsterdam, formed early 1980's. De Dijk can be considered to be Hollands most succesfull bands. With a mix of soul, blues and rock their music appeals to a wide audience. The band has inpressive trackrecord and play many shows. In 2010 the band released the album Hold On Tight, in cooperation with Solomon Burke. 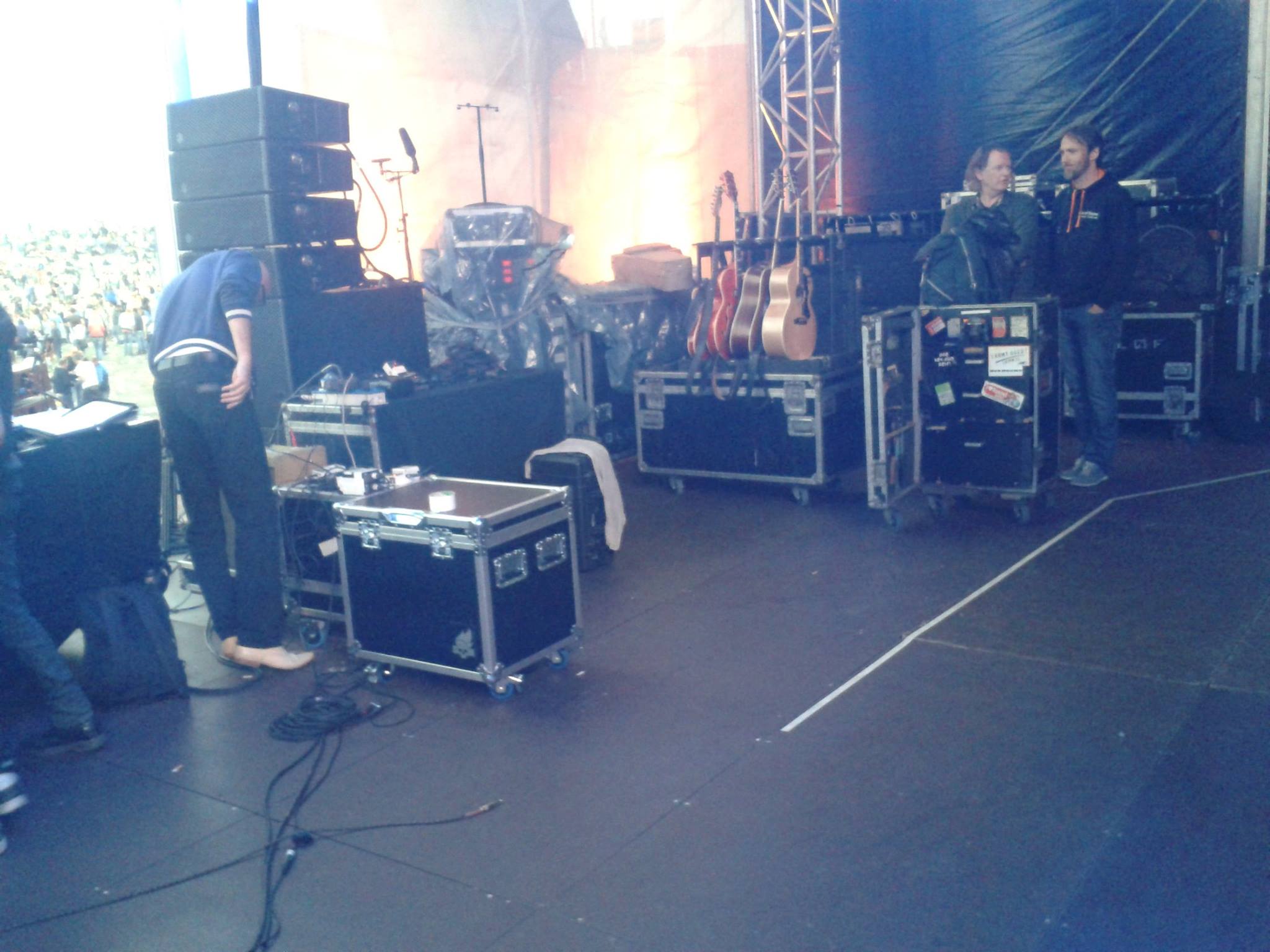